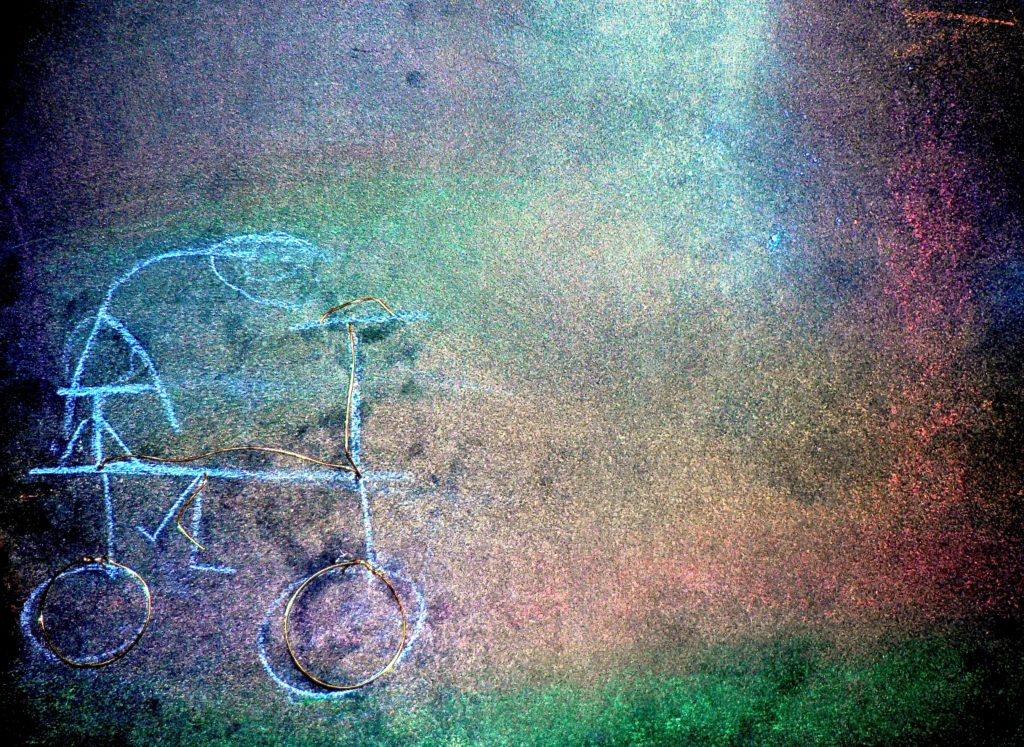 Gaze into space from our tiny planet and imagine what you might see. With a limitless supply of mixed media and creative ideas, an entire classroom becomes a mother ship of aliens, planets, spaceships, meteors and shooting stars. Adaptable to all grades ~ Karen Harkins, Ken Kettlewell, Moojan Nazmi + Paul Walty ~

Discover the geometric shapes found in the remarkable urban paintings of Edward Hopper, the best-known American realist of the inter-war period who once said something doesn’t come out of nothing. Sketch and paint your own urban setting. Elizabeth Greisman, Pria Muzumdar, Moojan Nazmi, Piya Sharma ~

The Peak of the Perseids

Every August we earthlings can look up into the night sky and witness the annual Perseid meteor shower dazzling the Northern Hemisphere with shooting stars across the sky. Why does this happen? The Earth passes through the streams of dust and debris left behind by Comet Swift-Tuttle that whips past Earth on its orbit around the sun every 133 years. That’s a lot of dust! NASA calls the Perseids the fireball champion meteor shower because it tends to have bright meteors that can be seen even in the least favourable conditions. Explore this phenomenon, see the latest photos, and reflect the beautiful shower of meteors on canvas, mixed media, textile (glorious batik) or in shadow imagery. Then mark your calendar for the next shower in August! In the meantime you can see the Orionids meteor shower on October 21, the Leonids meteor shower on November 17 and the Gemini’s meteor shower on December 14!! Ideal for grades 2+ ~ Pria Muzumdar, Moojan Nazmi, Ann Powell, Piya Sharma (in collaboration with Mariposa In The Schools storyteller Marilyn Peringer) ~

Weather + Climate According to Benjamin Banneker

Learn about the mathematician Benjamin Banneker and his study of astronomy. Students design and construct whimsical 3D whirligigs from wire and sculpted paper while exploring structure and mechanisms. Create colourful pictorial renditions of earth and space systems from natural and manufactured materials. Adaptable to all grades ~ Charmaine Lurch ~

With found objects wooden pieces, cardboard, wire and glue, join artists in a world of sculptures, machines and folk toys that move with the wind. Ideal for grades 4+ ~Ken Kettlewell + Pria Muzumdar ~

When the Wolves Returned to Yellowstone Park (in development)